A group of top US justice officials accused Google in lawsuits Monday of tracking and profiting from users’ location data, despite leading consumers to think they could protect their privacy on the tech giant’s services.

Google builds detailed profiles and sells highly targeted advertising with data collected from its billions of users – with location being a key piece of information, argued the suits that seek to block the alleged practices.

“Google falsely led consumers to believe that changing their account and device settings would allow customers to protect their privacy,” said Karl Racine, the attorney general in the nation’s capital Washington.

These suits are the latest legal threats against Google and other US Big Tech giants, which have long faced probes and court cases but a lack of new national laws that would regulate their businesses.

Attorneys general – states’ top law enforcers and legal advisors — from Indiana, Washington, and Texas were to file suits making the same allegations against the tech colossus.

Google said the officials’ claims were inaccurate and based on outdated assertions about its settings.

“We have always built privacy features into our products and provided robust controls for location data,” Google said in a statement. “We will vigorously defend ourselves and set the record straight.”

Racine argued that from 2014 to at least 2019, Google claimed that users could turn off their “Location History” setting and “the places you go are no longer stored.”

“That is false. Even when Location History is off, Google continues to collect and store users’ locations,” Racine’s office said in a statement.

Racine’s office cited the example of repeatedly prompting users to provide location in certain apps and claiming products would not function properly without it, when in fact location was not needed for the app.

“Even a limited amount of location data, aggregated over time, can expose a person’s identity and routines,” Indiana Attorney General Todd Rokita said in a statement.

He noted that information can be used to infer “sensitive personal details” like political or religious beliefs, income, health or life events like births and divorces. 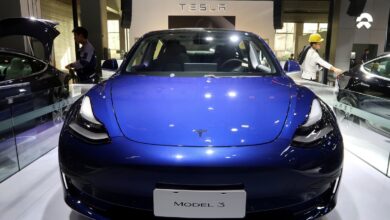 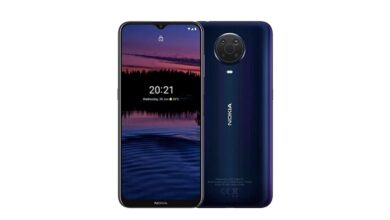