A recent report by UBS, Switzerland’s largest bank, has warned about a crypto winter in which prices drop and may not recover for years. According to the bank’s analysts, several key factors affect cryptocurrencies’ values. In a note to clients, the bank’s experts forecast that cryptocurrencies will lose their appeal in 2022.

The UBS analyst stated supporting factors for the predicted crypto winter. First, a rise in interest rates by the Federal Reserve will make Bitcoin less appealing to many investors. This is since the asset class is seen as a substitute for money.

In addition, experts believe that investors may avoid owning bitcoin to avoid being caught up in a price surge. They claimed that government stimulus measures are the primary drivers of crypto prices in 2020 and 2021.

This year, the Federal Reserve is forecast to raise interest rates several times. JPMorgan CEO Jamie Dimon recently predicted that they might need to raise short-term rates more than four times in 2022. According to Goldman Sachs, JPMorgan’s estimate seems accurate.

Additional factors featured in that some investors conclude that bitcoin is not “better money” because of its high volatility. They also considered that Bitcoin’s fixed quantity makes it inflexible as money. Blockchain technology, they said, is challenging to scale owing to its decentralized architecture.

Another challenge for cryptocurrencies is regulation. They spoke about high-flying stablecoins, Defi projects, and other similar initiatives, all seeming to face significant regulatory challenges in the months ahead.

The Biden administration is said to be working on a government-wide crypto strategy. Furthermore, the SEC’s chairman, Gary Gensler, stated last week that regulating cryptocurrency exchanges is a significant priority for the agency.

Last September, Switzerland legalized bitcoin and other digital assets trading, allowing more of it to occur in the country. This followed the approval of a new digital stock exchange. The SIX Digital Exchange lets investors trade, settle and store digital tokens through one regulated venue. This is done while meeting the “highest Swiss standards of oversight and regulation.”

Switzerland has long sought to become a center for cryptocurrencies and other digital assets-related goods and markets. Several of its banks provide bitcoin trading and custody and a Crypto Valley region that serves as a haven for crypto-finance firms and start-ups.

Other European nations attempt to control cryptocurrencies, but Switzerland has established robust regulations to support them. The European nation believes in the Blockchain network and its associated cryptocurrencies. Thus, they have created a legal framework for virtual commercial transactions. Seeing this bright future, BitMEX aims to become part of the ecosystem, which shows Swiss regulators that it is a good investment. 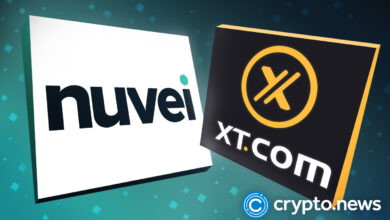 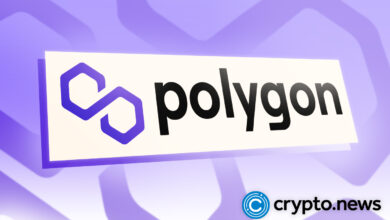 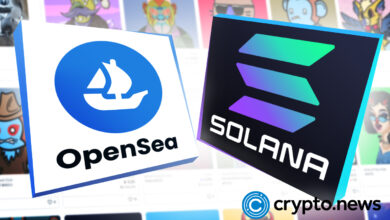 Solana NFTs to Launch on OpenSea Marketplace in April – crypto.news 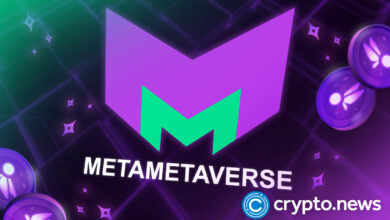 Re-State Foundation Launches the first MetaUniversity in the Metametaverse – crypto.news