The Terra coin LUNA took a massive plunge this month, touching the bottom with almost a 99.9% decrease in its price. The price witnessed a downfall due to several reasons and the initial trigger was the hyperinflation in LUNAs supply.

Consequently, many exchanges suspended the trading of LUNA. eToro, for example, halted the trading right after the first drop, preventing investors from making any new purchases and eventually making losses. But on 19th May, the exchange had relisted LUNA.

Terra LUNA, UST and the Crash

Terra network is a blockchain network co-founded by Do Kwon and built in South Korea. The blockchain essentially aims to serve as a peer-to-peer cash system. LUNA is the native token of the Terra blockchain, along with the UST stable coin.

Stablecoins are cryptocurrencies pegged to a fiat currency; UST in this case is pegged to the U.S. dollar. An investor will have to mint UST in order to buy it; it can be done through LUNA. Every time someone mints UST, the price goes down slightly, and vice-versa happens when UST is sold. In this way, the price of UST maintains stability.

There are many reasons why Terra was once in the top 10 cryptocurrencies. Terra tokens function across several blockchains allowing the flexibility to transfer assets from one blockchain to another. The platform offers a decent transaction speed and fairly lower transaction charges. It also supports smart contracts. As of today, the token holds a rank of #213.

The Crash: The Terra crash happened as a result of liquidating $285 million worth of UST and consequently UST lost its parity with the US dollar. To bring it back to the levels, the organization liquidated most of its reserves to buy UST and pump up its price. This led to a huge influx of LUNA in the market, causing the price to fall by over 99% consecutively. The crash was catastrophic for many.

How Will Terra Recover?

Do Kwon addressed the Terra crash and proposed a way for the coin to recover in a blog post he released a few days after the crash. Addressing the crash, he said, “I understand the last 72 hours have been extremely tough on all of you – know that I am resolved to work with every one of you to weather this crisis, and we will build our way out of this.”

Kwon’s revival strategy essentially plans to distribute the network ownership to the native token holders, ie. LUNA and UTC. This is to be done by burning 65% of the current supply of LUNA and distributing it to the token holders in a 1:6500 ratio.

Elaborating on the new tokenomics, he said, the validators will be responsible for resetting the Terra network to a billion tokens. He also stressed that the community will play a big part in reassembling the blockchain. 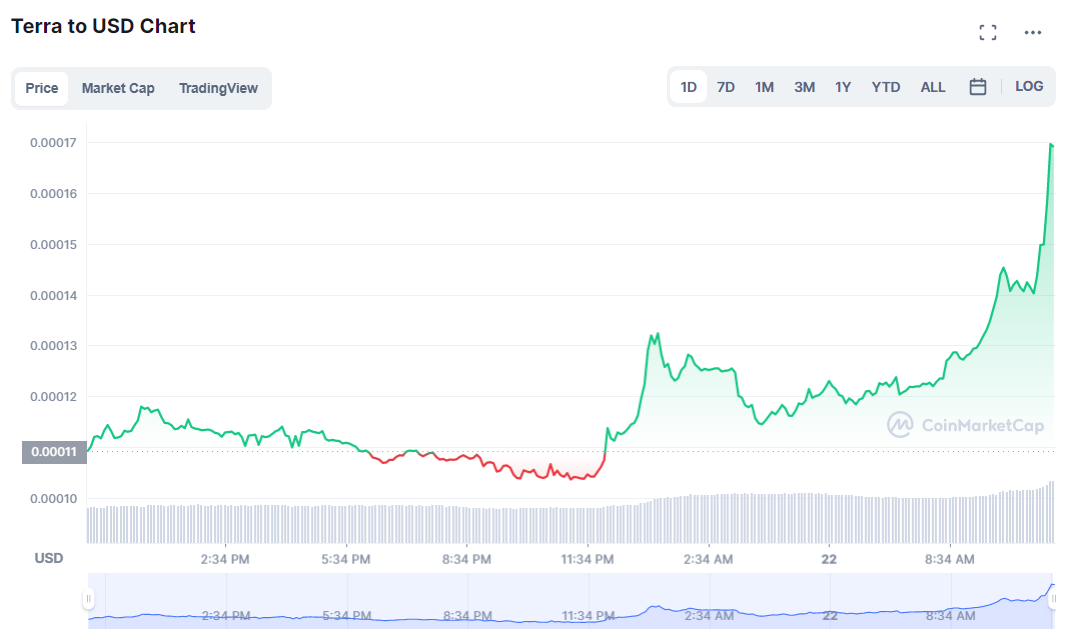 Essentially, Terra needs to cut down on the token supply in order to counteract inflation. Regain the trust of its previous token holders, and encourage new token holders to support the network by assuring that there will be no such crash in the foreseeable future.

As per analyst Kelvin Maina “For Luna to recover, they will need to address the problem and show clearly that such a drop will not happen again. As an analyst, I expect to see a bump in Luna prices after UST is pegged back to the dollar. I also expect the prices to start recovering after the Terra project shows that similar problems will not happen in the future.”

The sentiment around Terra is still that of panic and concern, but there are some signs of hope for the network amid all of this. eToro, for example, has relisted LUNA. So if you were looking to make an investment, although risky, you can do it there.

Lucky Block – Our Recommended Crypto of 2022 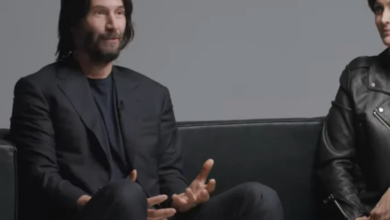 Keanu has Change Of heart About NFTs 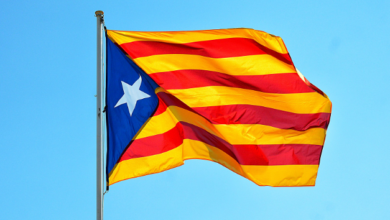 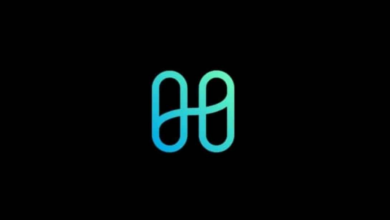 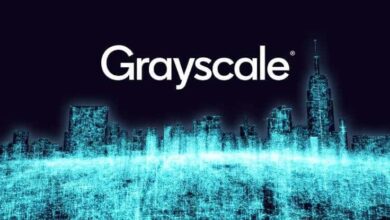